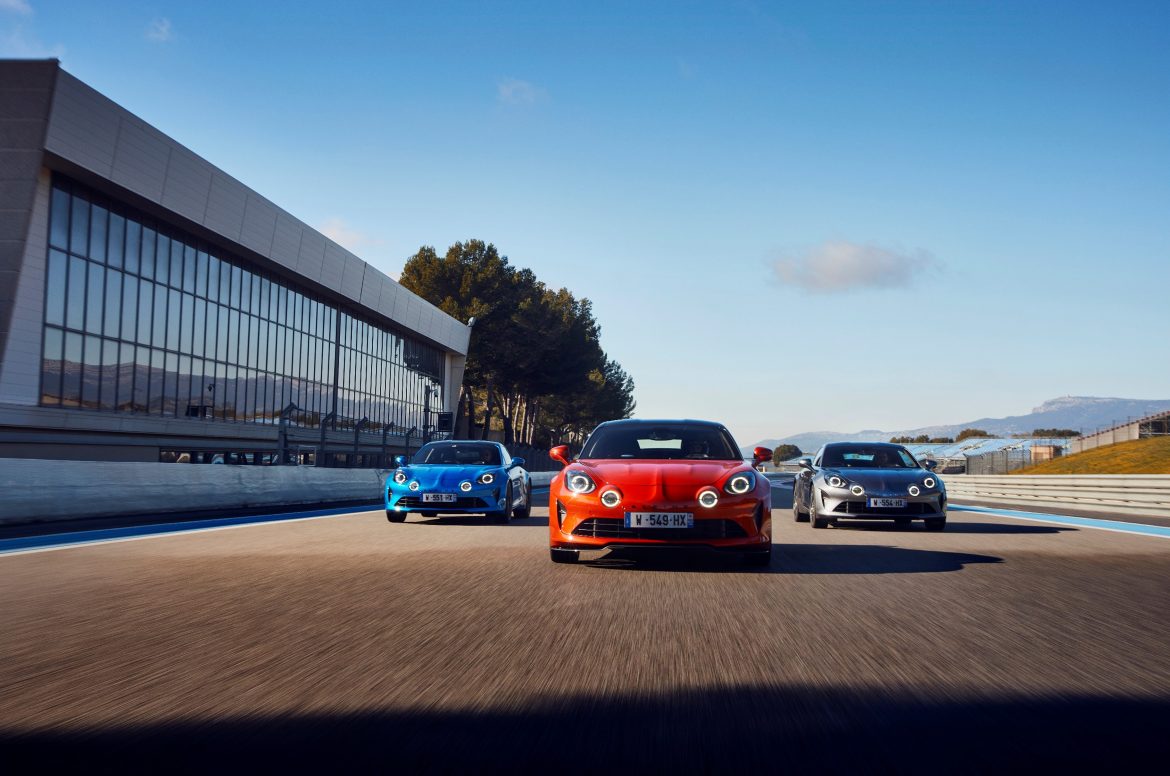 Alpine in full growth
The brand reached new sales records in 2022, with 3,546 vehicles registered, up 33% compared to 2021, in a global market¹ that is declining by 4.5%. This confirms the robust growth momentum that has been underway since 2021 when the Renaulution plan was announced and its complete restructuring began. Driven by the launch of successful limited editions, top-of-the-range versions account for more than two-thirds of Alpine A110 sales. The Renaulution plan and the Alpine reorganization have boosted vehicle sales from 1,527 registrations in 2020 to 3,546 in 2022, an increase of +132%.

International development and network expansion
Alpine continued its expansion in Europe with the launch of the brand in two new countries, Slovenia and the Czech Republic, and the arrival in Reunion Island with the first two outlets on the island.

The Alpine network continues to develop as well, with 40 new outlets opening in 2022, bringing the total to 140 locations worldwide. In 2022, no less than six outlets were opened in France , eight in Germany, six in Spain, and four in Japan, England and Italy. The growth will continue in 2023 with the opening of new outlets and the arrival of new countries, such as Morocco.

The iconic A110 racks up the numbers
While it celebrated its 60 years of existence, the A110 does not stop reinventing itself to the great pleasure of the brand’s enthusiasts. Three limited editions were introduced in 2022 (A110 GT J. Rédélé, A110 Tour de Corse 75 and A110 R F. Alonso), all having found buyers in less than thirty minutes.
The A110 R, the most radical Alpine ever developed, was presented at the end of 2022, and its order book is filled already for the months ahead.
On the eve of the launch of the new all-electric Alpine range, the A110 also rejuvenated itself with the A110 E-ternité, an electric prototype anticipating the short-term future of the brand.
In motorsport as well, 2022 was an excellent vintage: a fourth place in the F1 World Constructors Championship, a first target achieved and opening the way to new challenges for 2023, and getting closer to the head of the field, not to mention the victories in rally and the World Endurance Championship runner-up position.

Laurent Rossi, Alpine CEO: “In 2022, Alpine confirmed the solid momentum initiated in 2021 with new sales records and a brand still expanding internationally. The dynamic order book has enabled us to maximise production at our Manufacture Alpine Dieppe Jean Rédélé. The brand’s future is being prepared with a 100% electric range and ever-greater ambitions for global growth. The turnaround has been made in a sustainable way, and we need to keep the momentum going to prepare a rich and sporting future.”

¹ automotive markets in the countries where Alpine is present 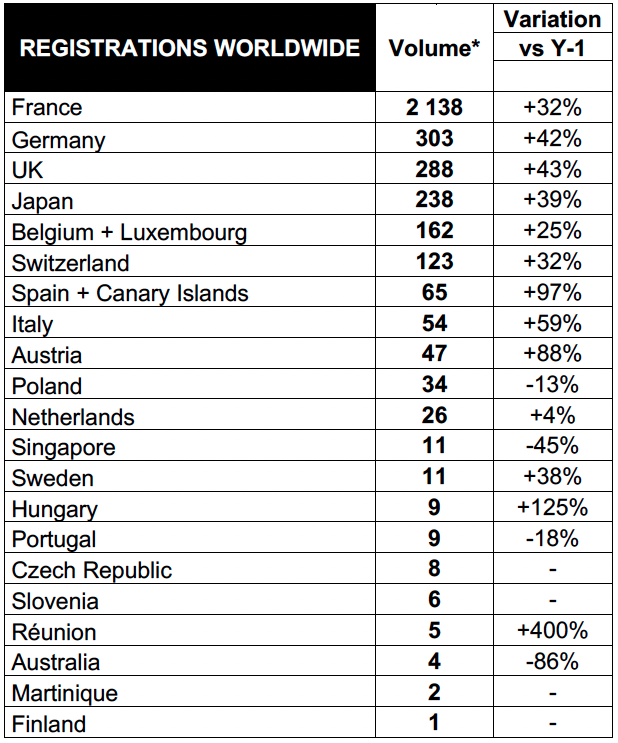